The need for police reform in India has been widely recognised for decades. In 1979, the National Police Commission produced eight reports and dozens of recommendations for better policing. In 2006, after a ten-year legal battle in a public interest litigation popularly referred to as the Prakash Singh case, the Supreme Court delivered its verdict: It ordered states and union territories to comply with seven binding directives that would initiate police reform. 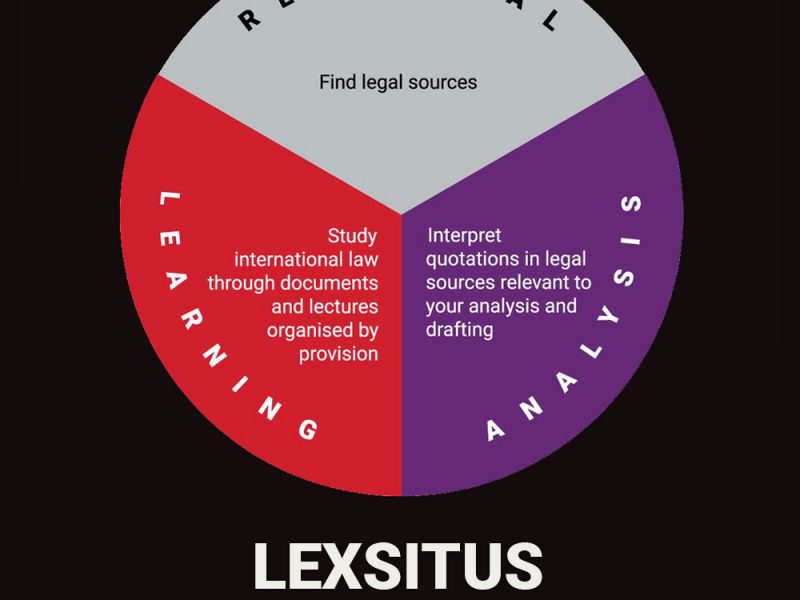 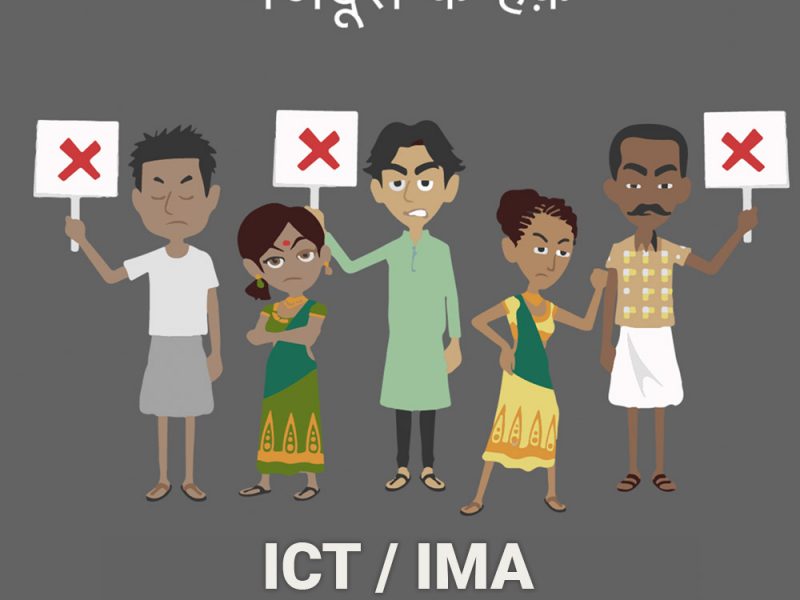 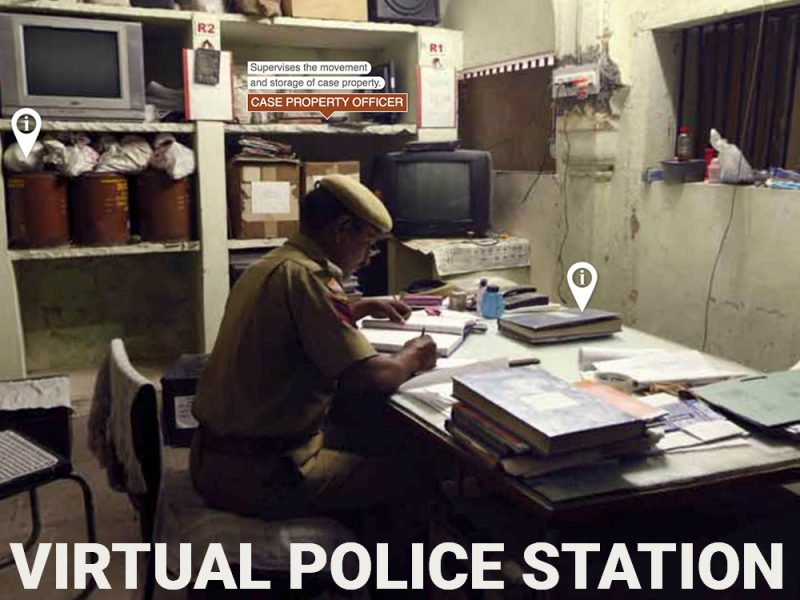 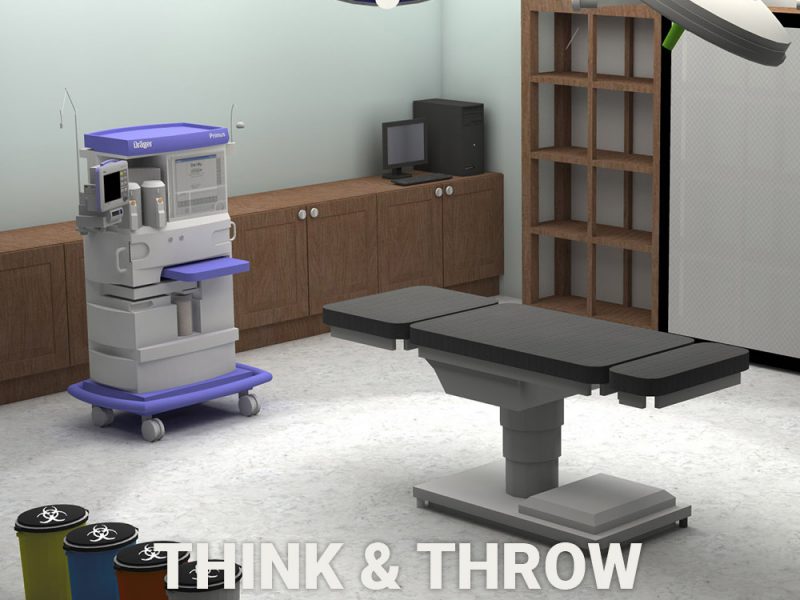